This case involved a 27 year old female from the USA. Dealing with people who feel they are a targeted individual (TI) requires a deeper understanding of the underlying causes and in some cases working in conjunction with a psychiatrist if medication is deemed necessary.

A person who feels they are TI can get that way with a variety of reasons with some that are medical and others that are not. The non-medical reasons range from watching significant conspiracy theory programming with one example being ‘Info Wars’ hosted by Alex Jones in the USA. Another reason could be a rogue hypnotic suggestion while in a self-induced hypnotic state. Other reasons can range from an exposure to some chemical that caused a high. That could be from household chemicals, paint thinner or more deliberately methamphetamines or other man made recreational drugs.

The medical reasons are typically associated with schizophrenia. As schizophrenia is on a gradient from mimicked to severe, each case must be evaluated to establish the direction of therapy. Mimicked schizophrenia has no physical symptoms and is a taught behavior. Genuine schizophrenia can be seen in a brain scan, and you do not need a degree to see the difference between a healthy brain and one that is not. 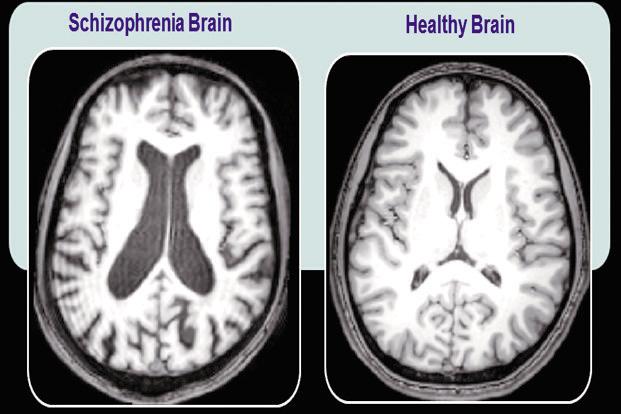 In this case mild genuine schizophrenia was present and it was later established that the medication dosage she was on was actually too much once therapy was underway. Medication deals with the effects and not the cause.

The onset of this case was due to suspicions caused by a combination of things she saw that did not make sense to her (an unknown), a regular diet of conspiracy programming on YouTube and schizophrenia.

The first stage of therapy was to understand the things she saw that did not make sense to her and educate her what they were and why they were normal and harmless. One of the things she saw was water treatment and could not reason as to why it was needed. This caused her to go to conspiracy channels on YouTube and that ended up feeding her suspicions and not resolving them. This is a classic example of how TI thinking is fed thus creating suspicions about everything from the air we breathe to the materials food packaging containers are treated with.

After about 3 weeks of therapy she was showing a significant reduction in symptoms. Part of this is from hypnosis and the other part was education about things she did not understand to reduce the level of mystery. The hypnosis reframed how she saw things and reduced the level of suspicion allowing her to process what she was learning.

After 8 weeks she was at the point where medication dosage could be modified down and spacing between sessions could be increased and eventually went to a maintenance schedule that was driven by how severe her schizophrenia was. Unfortunately schizophrenia requires lifelong treatment as the brain is incapable of producing a proper balance of neuro-chemicals. She presently is on sessions every 12 weeks as maintenance and showing no signs of relapse.